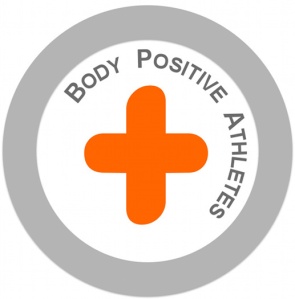 Well this one has been a long time coming. But I assure you, its well worth the wait!

What happens when we enjoy an active lifestyle for a consistent period?

Does our focus shift to simply the power of ‘doing’?

Do our relationships with food and/or our bodies change?

What does physical activity mean to us?

Way back in about June last year (thats what I get for writing this on New Years Day), I put out the call for people who have been enjoying an active lifestyle for a consistent period exceeding twelve months to participate in research. This research was designed with the aim of testing some theories I had around things we commonly experience when sustain our physically active lifestyles for a significant period of time.  I made some key predictions around the results (which can be found here) and went about analysing some amazing conversations with thirteen people who were each extremely generous with their time and willingness to be ‘open books’ when it came to discussing personal experiences.

Analysing the responses and identifying the commonalities was a long, fascinating slog, but it was well worth it, because I know that there is nothing like this sort of research currently out there.

So are there common traits among people who are consistently active for a period longer than twelve months?

Not necessarily. But there seem to be common experiences which all speak of the awesome stuff that can happen when we simply focus on ‘doing’, and doing something that is relatable, enjoyable and meaningful to us.

There was also a common theme to the responses, and that was the compassionate, insightful manner in which people discussed their experiences, with each person demonstrating not only great self awareness, but also self-acceptance. This was further demonstrated in the words of advice they had for others for whom a consistently active lifestyle was a goal.

Shift in Focus and Goals

Body Image and Relationship with Body